The rivalry between Coca-cola and Pepsi is an old story, but a good one. I always found soda quite odd. I have lived around the world and Soda seems to be a uniquely American thing to invent. 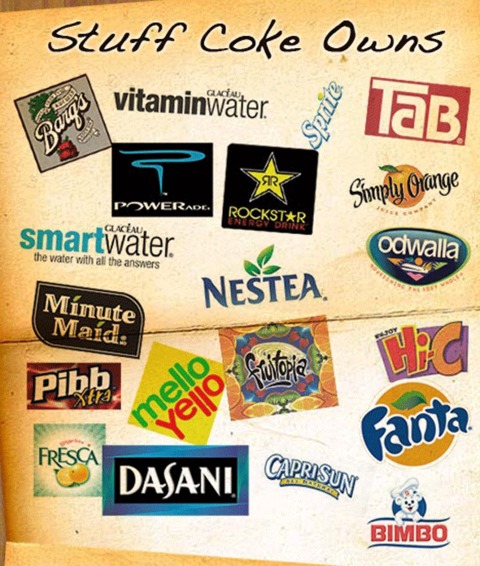 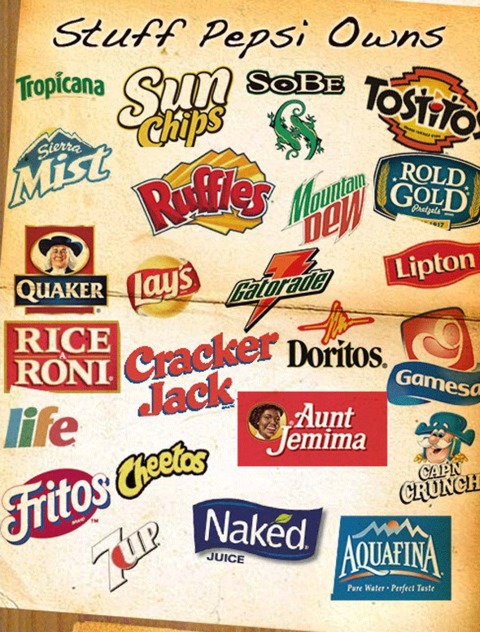 They have both been around since the late 1800s, which was plenty of time to invent or use most modern marketing techniques. Both drinks were invented around the same time. Before they became the sodas we know today, they were marketed as very tasty medicines. Back then, you could invent any kind of “tonic” and claim it will cure all your ailments.

The ailments included, but were not limited to indigestion, impotence, headaches, and various psychological disorders. So basically everything that is hard to cure. Oddly enough, the belief back then was that carbonated water could heal pretty much anything. That belief seems to still persist in ways today. Oddly enough, coke is legitimately used today for treating gastric phytobezoars. 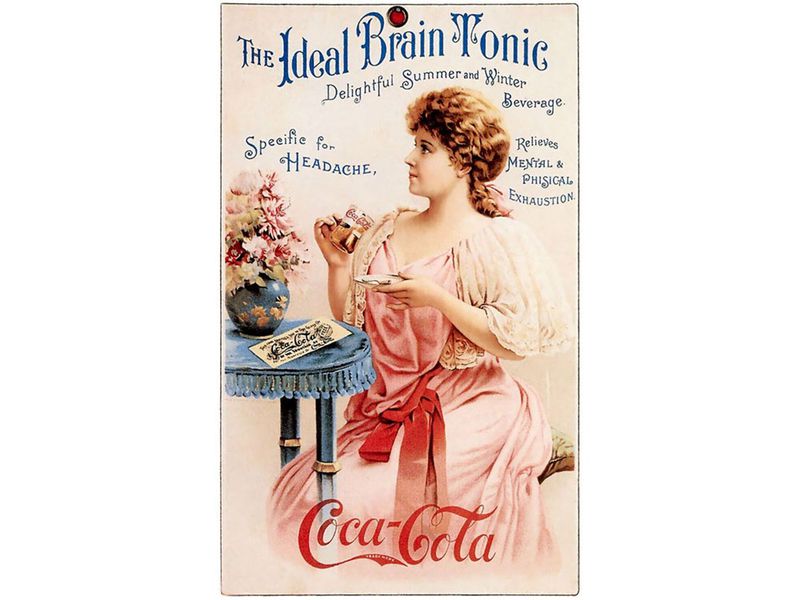 It is also important know why these tonics came to popularity. Alcoholic cocaine mixtures were all the rage all over Europe with even powerful people like the pope. But parts of America were becoming dry at the time so the tastiest cocaine drinks won out.

Spoilers, Coke always seems to come out ahead. They came out first and up until the 2000s, always had the largest market cap but a wide margin. Pepsi also repeatedly found itself going bankrupt. I am surprised how many popular soda drinks had drugs in them. The soda brands only removed the drugs as recently as the 1930s. It is possible your grandparents were drinking them as children. Coke had cocaine of course, Pepsi had pepsin which helped with digestion, and even 7 Up had lithium citrate, a “mood stabilizer.” Dr. Pepper was just a mix of various sodas and did not have any drugs. 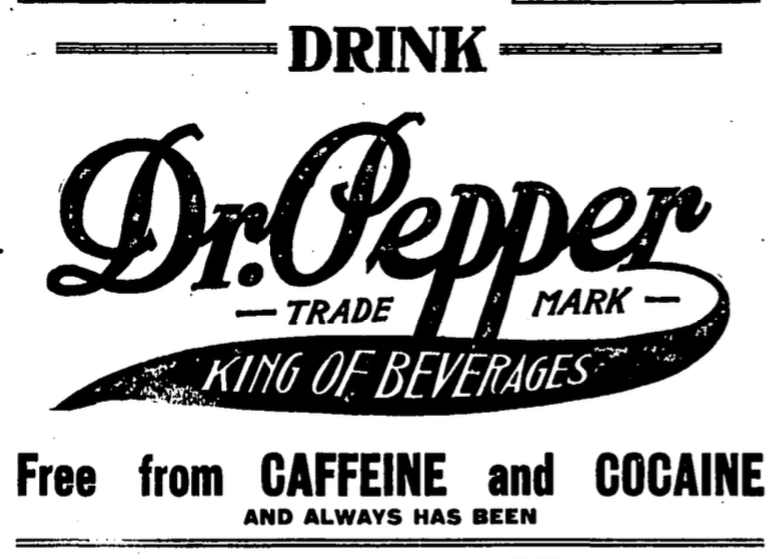 Coke is technically not the first company to use Christmas for advertising. I can still picture a big fat rosy-cheeked Santa drinking Coke in the snow, but they actually “borrowed” the idea. It came from another soda company who originally used it for their mineral drink in 1915.

The earliest athlete endorsement was technically in September 1905 with the Louisville Slugger baseball bat. But Coke also took a gamble within a year getting Detroit Tigers Ty Cobb to promote Coca-cola. They were also the first sponsor of the olympics in the 20s. These days you can look at any photo of the olympics and see several advertisements in the background. 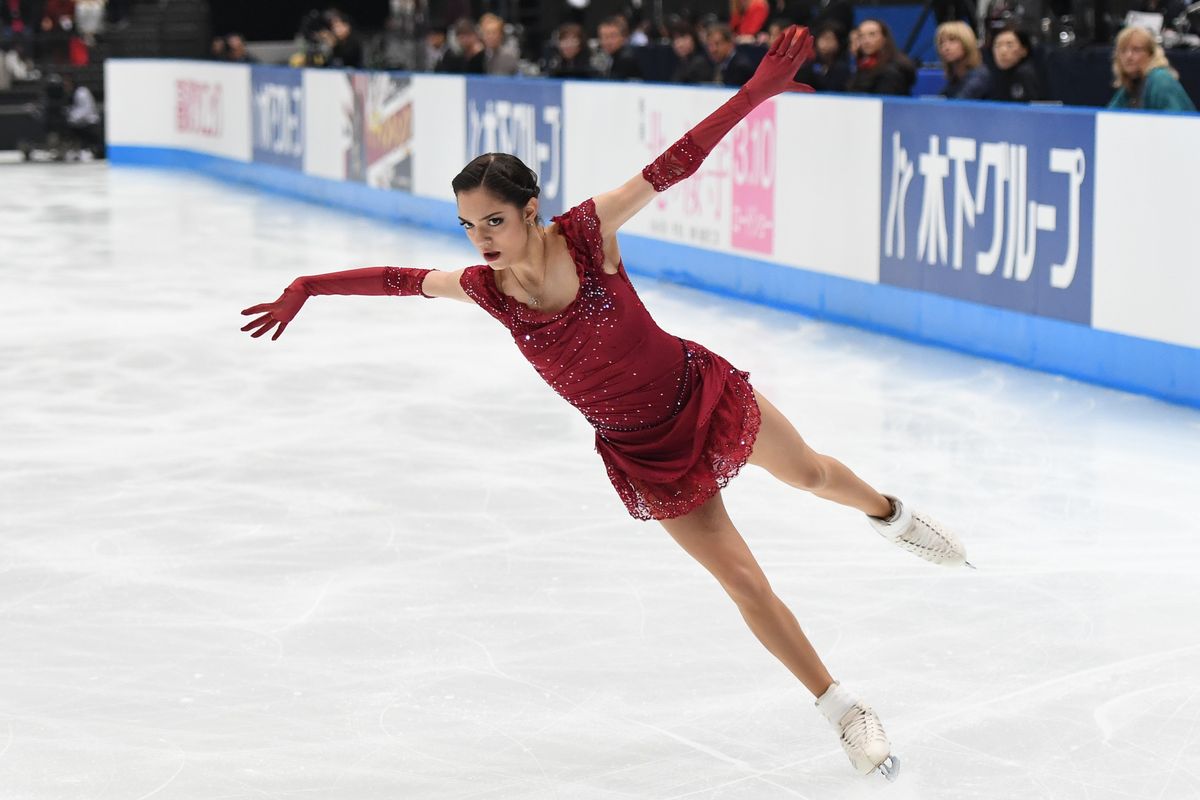 Pepsi beat out Coke on this advertising innovation. In early World War 2, Pepsi completely rebranded their logo to be red, white, and blue from that old Spencerian script signature.

Coke jumped on the bandwagon to be the first soda on commercials and in movies. They were a major plot point in the 60s movie “One, two, three.” It was literally about a coca-cola executive bribing his way into West Berlin with a case of coke. Possibly the most blunt use of advertising in movies besides Google in “The Internship.” 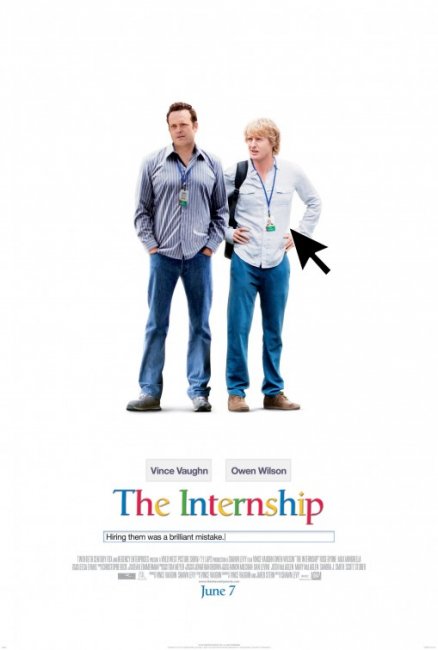 They somehow got their way into Charlie Brown’s Christmas Special as well. 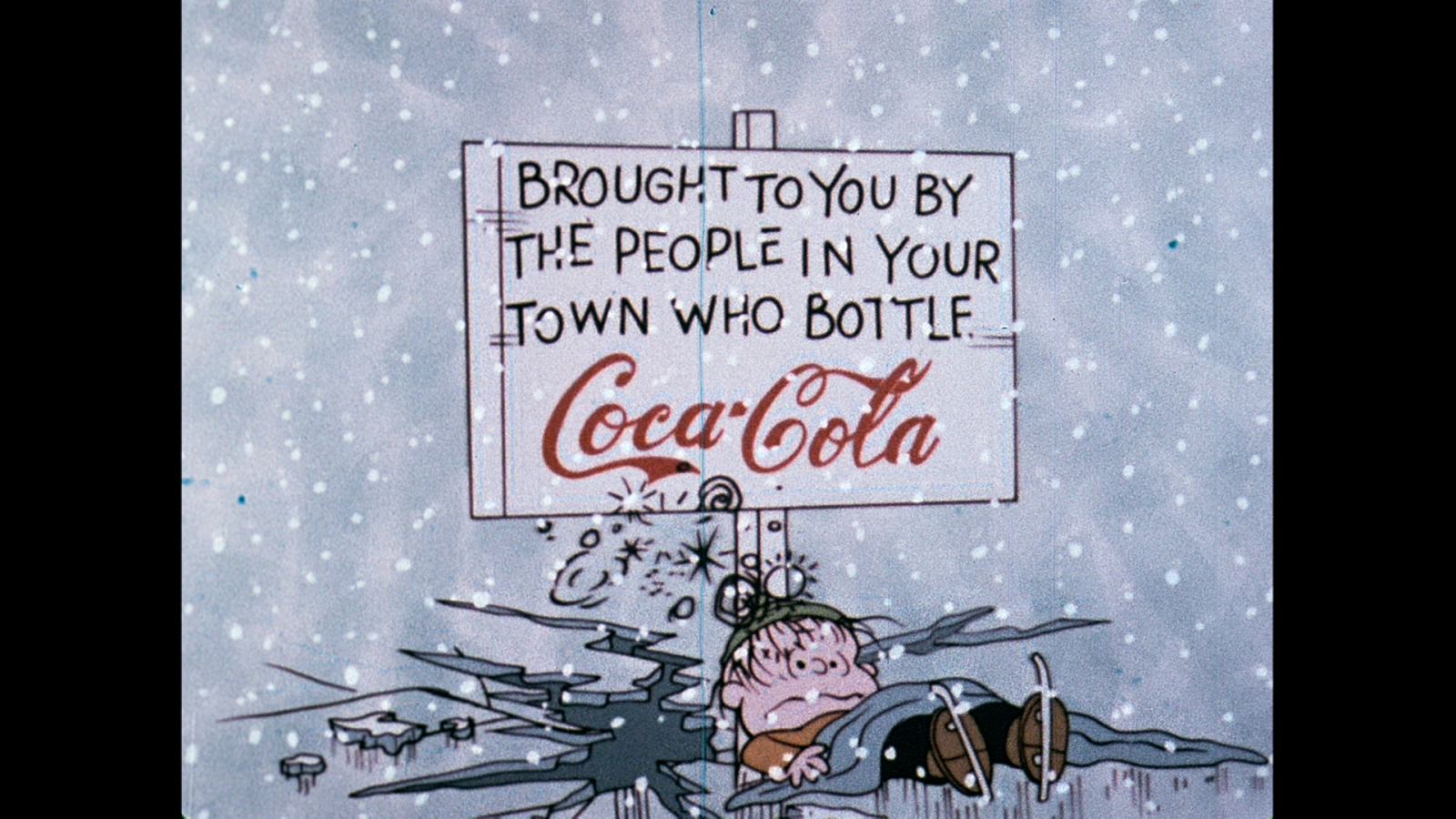 Pepsi initially beat out Coke with their new product Crystal Pepsi. The public loved it because clear liquids were seen as more clean and pure. Coke then jumped in with their Tab Clear soda. They created a girly, diet drink that failed so miserably, it brought Crystal Pepsi down with it. Crystal Pepsi was not diet or marketed towards girls, but now the public thought it was. Coke claimed after the fact that it was purposeful to kill the success of Crystal Pepsi. I have no idea if this is true, it certainly made them look like marketing geniuses. 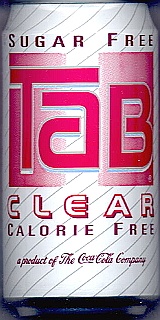 It also sounds like a huge waste of money and could have gone very badly for them.

Pepsi beat out Coke one time and solidified the position their soda holds today. Their Doritos and chips brands also play a role of course. They help something called the Pepsi Challenge. They went on the street and gave people small amounts of a blind taste test.

About half the participants who originally said they like Coke more, chose Pepsi on the blind taste test. To me, it sounds like people just can’t really tell the difference between so they got about half to be wrong in any situation. I imagine half of all the people went with Pepsi and half of all went with Coke. Otherwise, Pepsi could have 60% of people chose Pepsi or something to that effect.

Jason Cohen, a gastronomist and founder of Gastrograph.com however, says that there was a science behind why Pepsi would always win these types of challenges. Pepsi has a high sweetness content, making it initially tastier in small doses. Coke on the hand, is slightly more bitter. Jason said that most people who drink a Coke end up finishing the can in one sitting versus Pepsi.

Nevertheless, Pepsi is not going anywhere. They have continually tried different creative marketing strategies over the years. Some, like the time Pepsi tried to show it could end police brutality and violence in protests in the middle of the Black Lives Matter campaign, lead to very public failures.