If you are happy with your app usage, don’t read this. This is for people who find themselves addicted and unsatisfied.

The addiction to apps is most problematic in the USA. I have lived in Hong Kong and it is nowhere near the level we are at. I also suspect this issue is more problematic in city centers like San Francisco, Los Angeles, and New York City. Us city dwellers tend to over-optimize everything and adopt useless technology like no other.

In 2011, I had taken off a year from school to live in a farming village at the base of yellow mountain. Huangshan City is located in the middle of nowhere in Anhui in Mainland China. I had not had a conversation with anyone who spoke English to any real degree for several months by that point. Michael, my friend from college, had been staying in Hong Kong and we had plans to meet up. I took a long 15 hour train down to Shenzhen then crossed the border to meet up with Michael with a large group at a popular restaurant in Chungking Mansions. 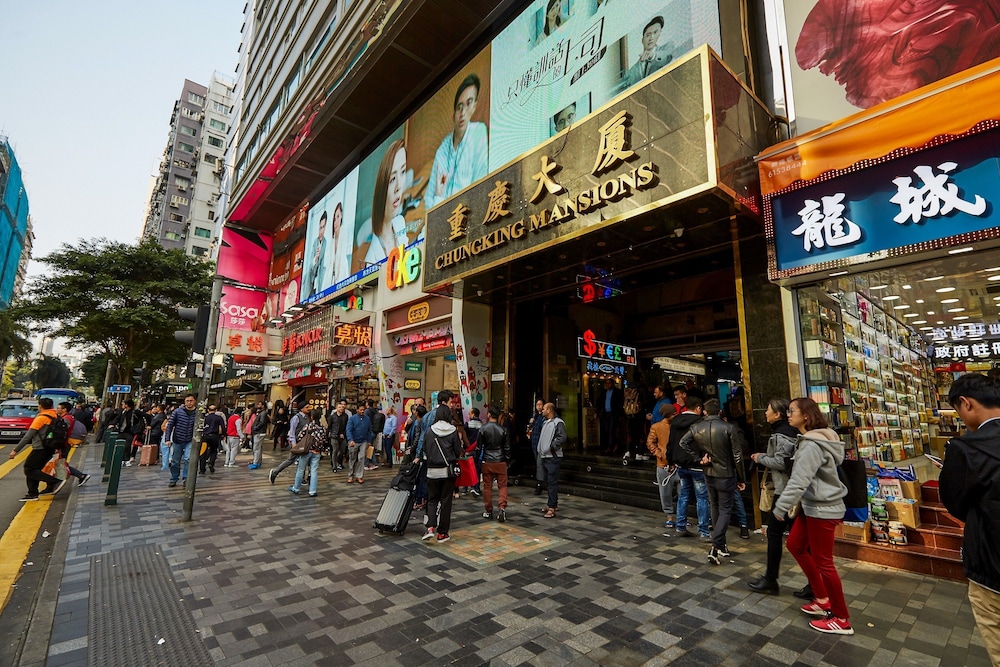 There was about a dozen people plus Michael, but I wasn’t talking to any of them. There were so many people on WeChat in this city and I wanted to have interesting conversations with them. I was glued to my phone. Michael touched me on the shoulder and simply said “Be present.” I realized I had been staring down at my phone for the last 20 minutes by this point.

In retrospect, none of my WeChat conversations were interesting. I never met up with any of them.

Apps are not a replacement for hobbies. Apps are an O.K. substitute at maintaining friendships and relationships when you are not together. They have never and may never be amazing at creating those relationships. Friends and lovers still generally come from the real world. Sometimes they are also made online as a by product of another product. Many people have talked about friends they made playing online games or from their favorite subreddit.

The 6 Steps to Recovering from App Addiction

Step 1: Admit you have a problem

You can’t get help if you do not want help. You do not need a rewards app every time you eat steak. No matter how good the rewards are or if they have a deal coming up and oh my god you get a free ribeye on your birthday! Let’s pick a different app of mine.

This is a rewards app for Starbucks. It helps you remember Starbucks exists in case walking outside doesn’t. Start by simply silencing the notifications. This lets you still get notifications, but they won’t pop up on your screen when it is locked or you are looking at another app. You will only see the notifications when you look directly at the app icon in your phone.
Instead of having the app tell you when to check, make it on you to look at your app and see if it has notifications and if you want to open it.

Step 3: Making a list of wrongs done to others and being willing to make amends for those wrongs

As you ease off the app, it is important to rebuild your real life relationships. Otherwise, you will go right back to the apps.

It is time for you to bug the app, instead of the app bugging you. You now have to open the app to view your notifications. Want to see when the Pumpkin Spice Latte is back? You’ll have to check the app when you remember.

Step 5: Contact those who have been hurt, unless doing so would harm the person

You’re an independent person who don’t need no app. Delete it and simply use the web view. Fortunately for you, all these companies made their web views really annoying to use. Nothing reduces your reddit usage like asking you to download their app every 3 clicks.

Step 7: Believe in a higher power

I don’t believe you need to fully block the site from your phone or computer. Part of truly getting rid of an addiction, is living with it. You could go the route of fully blocking the site. But think about next time you are at a friend’s house and see they left a tab open on their laptop. Next thing you know, you’re stealing your mother’s television to buy three point lighting for your instagram stories.

What you should know is there is a higher power and that powers name is Chamath Palihapitiya. He made all his money at Facebook making it as addicting as possible. 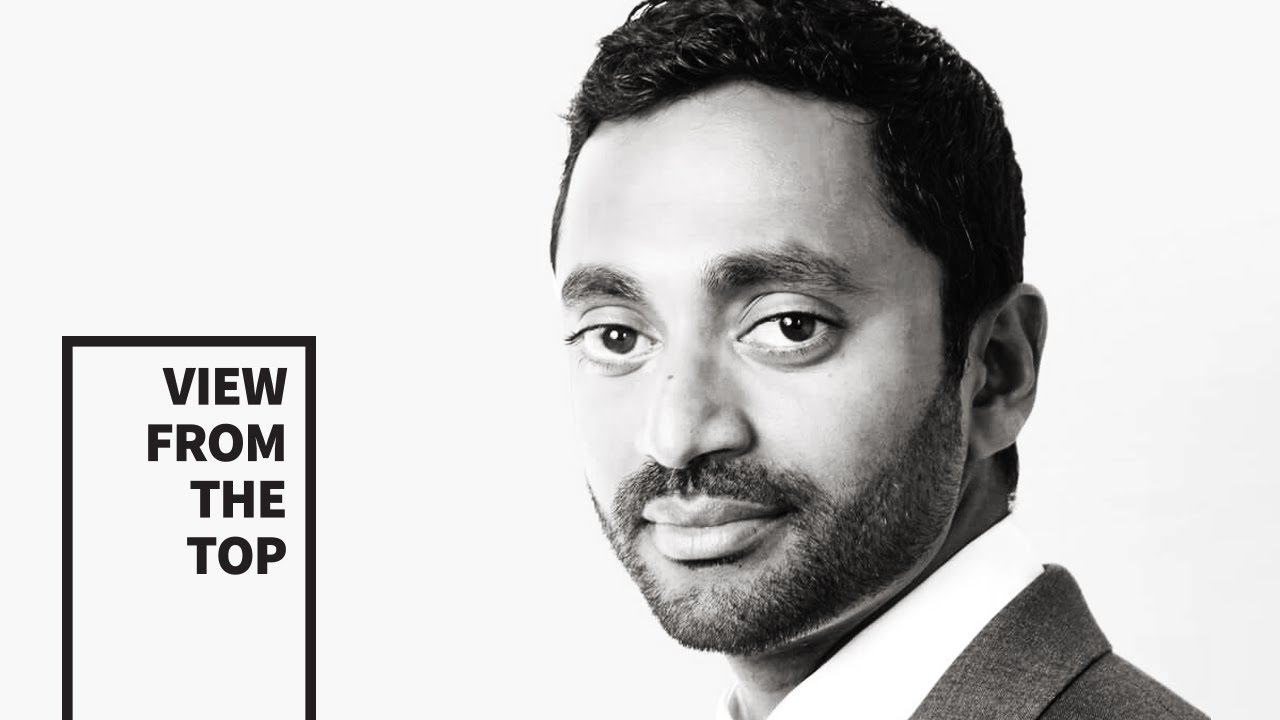 He has repented though. Now he spends his time aggressively telling undergraduates and other investors their startups are a waste to society.