What happens after you escape North Korea?

This is the last part of a five part series of North Korean entrepreneurship. You may want to start by reading it in order if you have not already.

My original interest in this subject was how does one become an entrepreneur in North Korea. Now my question is

What happens after they get out?

In Jessie and Sam’s case, their knowledge of smuggling rings proved useful. They continually sent back money to their families. Typically the middlemen who carry this out take about half the money.

Jessie had been sending back money for nearly two years without contact from her father. She only afterwards found out he had already passed away.

They were all entrepreneurs and started what they could to survive though. Does that carry over when they successfully leave the country?

These stories had several common themes that kept popping up. Most of the defectors escaped while in their late teens and early 20s. They typically saved up enough through their “business” to afford to escape. They had to leave everything behind. In some cases, families were left behind and punished.

Most of them escaped around 2011-2012 and all were studying politics and international policy in the USA or South Korea. There is a strong preference to live in the USA if possible. But they cannot fully shake the propaganda they were fed while growing up. Many are still instinctually apprehensive when dealing with foreigners.

I want to say they found fulfilling careers that make them happy.

But that isn’t true. Not yet.

They generally accept low-paying steady jobs because they seek stableness at all costs. At the same time they express a high interest in living in the west and being entrepreneurial.

Pretty much everyone in North Korean has had access to a DVD player since 2004. They are so cheap anyone can buy them. Certain movies will also get you executed, however. The Hollywood movie “The Interview” comes to mind, for instance. 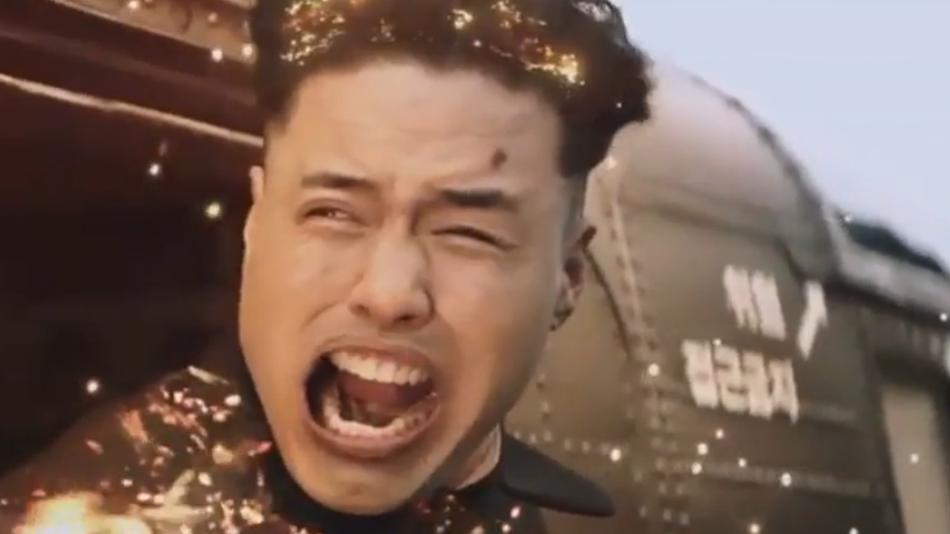 Other defectors have said being able to watch films, especially those from the west, inspired their escape. Charles Ryu, another defector, credits James Bond movies, Tom Cruise, and The Bad Boys for his escape. I highly suggest googling Charles Ryu and hearing about his crazy story. 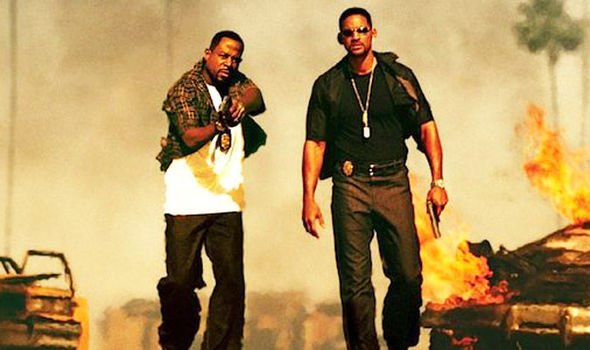 Charles is a bit more outgoing and cheerful than the others. He taught himself to code and has been living in Silicon Valley.  We talked a bit and I helping him with an initiative to show future defectors about the increasingly important world of technology.

None of them ever had a complete education. Charles himself never even went to junior high school. There is quite a lot of work to be done.

I think he may be onto something though. A similar situation occurred with Vietnamese refugees after the Vietnam War. Many escaped and got to America where actress Tippi Hedren taught them how to do nails and run a nail salon.

Remember that actress from the Hitchcock movie The Birds?

The refugees soon learned to teach each other and many nail salons in the USA are still run by Vietnamese people today.

Feel free to reach out to me to help or ask questions. I am still in contact with Sam, Jessie, Charles, and others. I also want to thank Liberty in North Korea for connecting me to everyone and continuing to do the hard work.