This is part 2 of a five part series of North Korean entrepreneurship. You may want to start by reading it in order if you have not already.

One morning before the sun had even risen, a 12-year-old Sam got up and wandered around his town. In the darkness, he saw several grown men already awake and working. This was unusual in such a slow sleepy town as his. Being a curious child, he watched them for awhile. He soon recognized some of them as border guards. They were bringing goods in over the border from China. This was highly illegal. What goods could be worth breaking the law over?

The borders in these poor remote towns are a lot less protected than you think. There is no magical wall or 24/7 surveillance. There is a giant natural lake and some country roads though. One day, while wandering around these borders, Sam met a Chinese boy a little older than himself. The boy offered him some chocolate.

Sam had never tried such chocolate before. I imagine it went something like this. 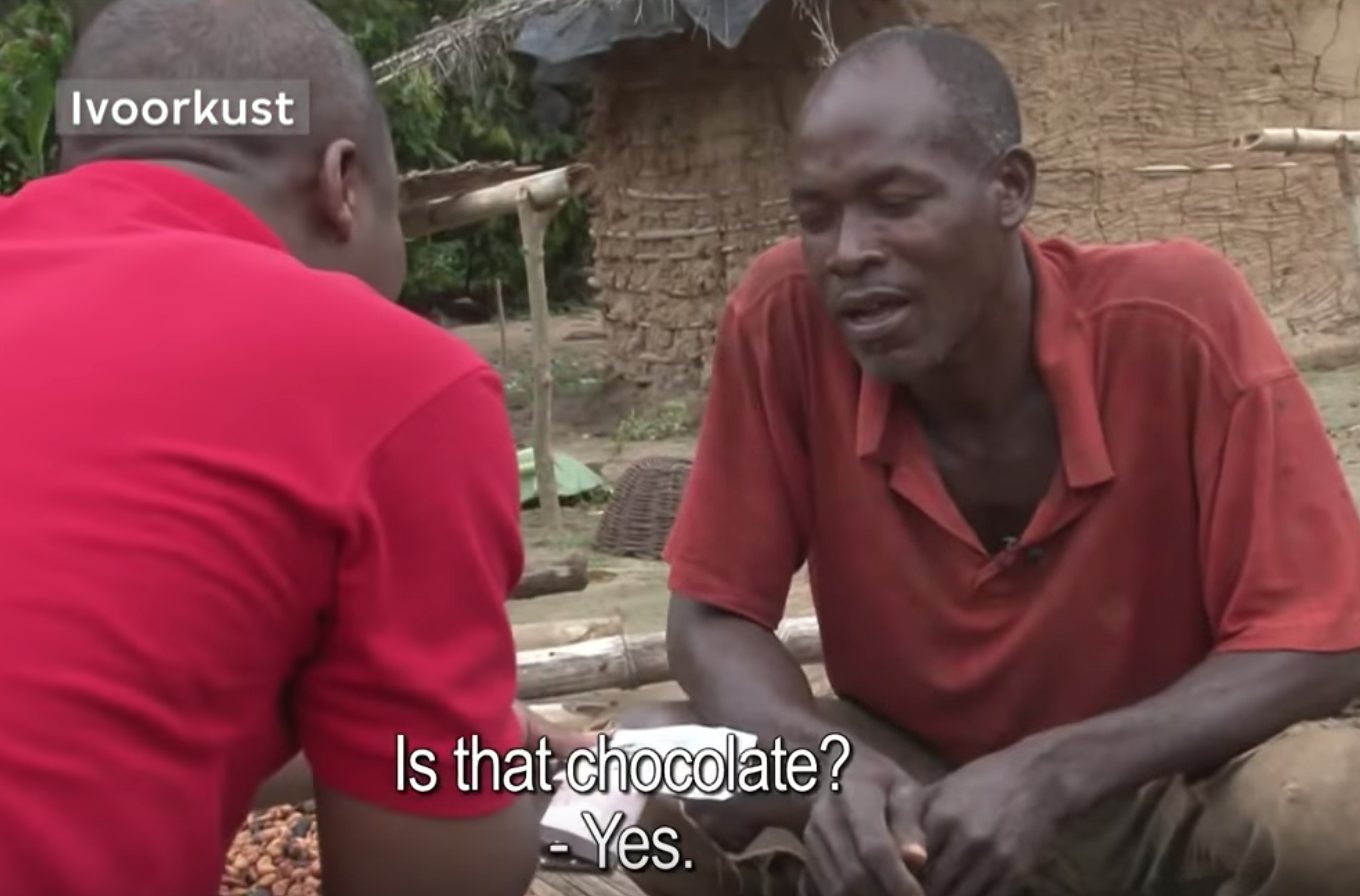 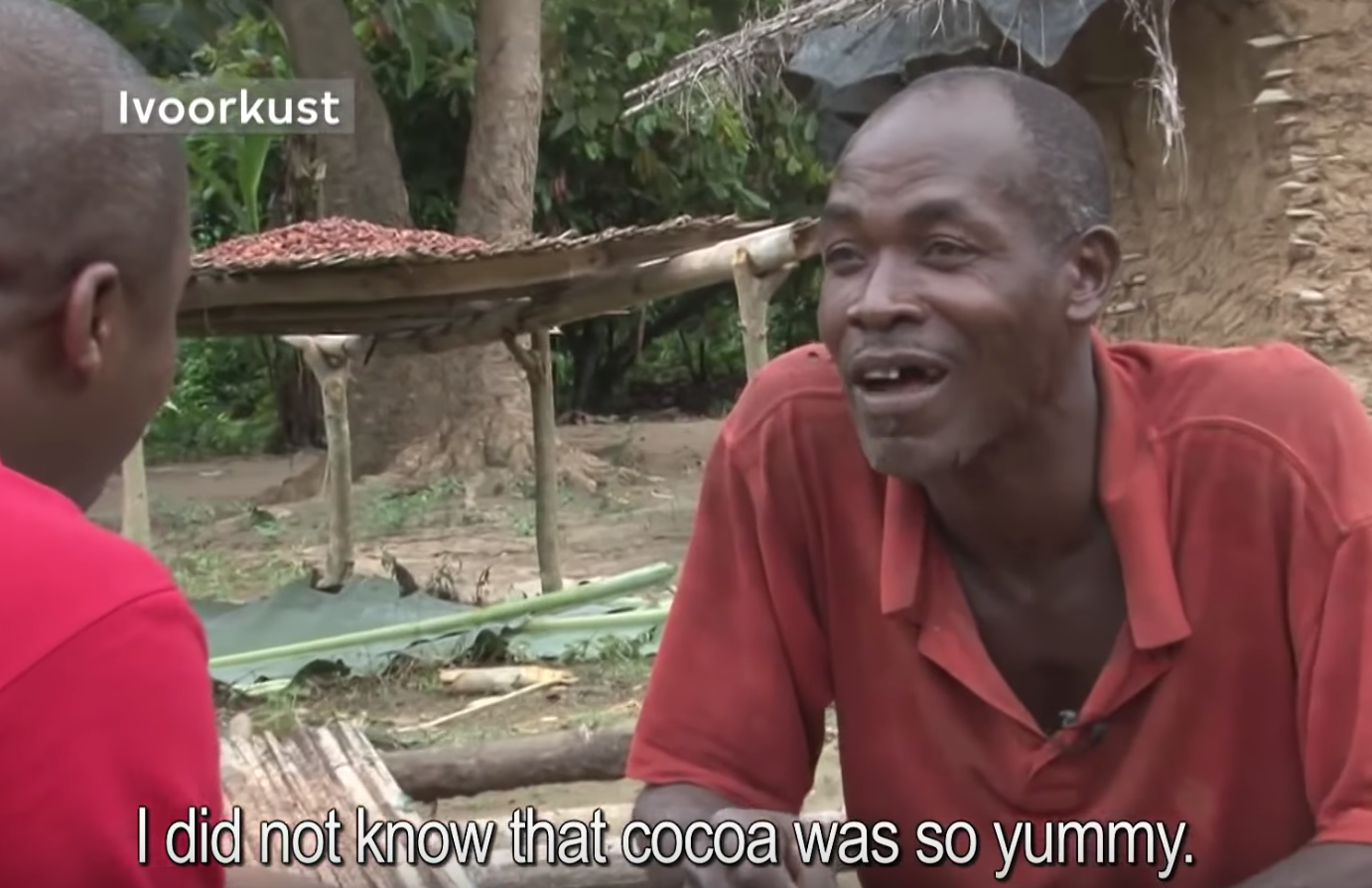 The boy offered Sam more things over time, but also started to ask for money in return. Sam found himself selling goods to other North Koreans in order to get more things for himself. Being a 12-year-old boy his big ticket item was puppies. I like to picture this little boy sneaking bites of chocolate while sneaking in his smuggled puppies.

Eventually Sam moved into things higher in demand from the adults in his town. Rain boots, Cigarettes, Engines, motorcycles. He ended up hiring dozens of middle men to help him move things and rented out cars to move more and more. After a few years he saved up enough to escape with his mom.

Here are Sam’s 5 tips for your North Korean startup:

Keep those in mind next time you are starting a company in North Korea.

While his dad is still in North Korea. Sam still sends money to him over the border. This guy is so baller, he can actually still text or even call his dad when he wants too. It should be noted North Koreans have been executed in the past for this.