The Secret Entrepreneurs of North Korea

I make it a hobby to try to find really obscure events in New York related to start-ups. The half-empty events are always at a least a little interesting. On occasion though, you get really lucky and stumble into something fascinating.

This time I showed up at an event in Manhattan claiming to talk about entrepreneurship in state-planned economies. After consulting my dictionary, the event made even less sense to me. You can’t have start-ups where the government decides what to build and what factories may produce what, can you?

What countries even exist today that have this amount of control? Is the Soviet Union secretly still around in the shadows?

I showed up early and found the room was already packed with smart dressed investors. What on earth did I stumble into?

Turns out they were here for another event. They left a few minutes before my event started and there was just a room with sad empty chairs and about a dozen people. I went around the room to see what kind of person would go to this event. It soon became clear everyone  else either helped organize the event or were friends with someone who organized. The two exceptions were a lone investor in his 50s and a girl who left so early I did not find out her motivations.

Oh yeah, it also became clear the country we were covering was no other than North Korea and there were no less than 8 North Korean defectors in this room all ages 24-30. 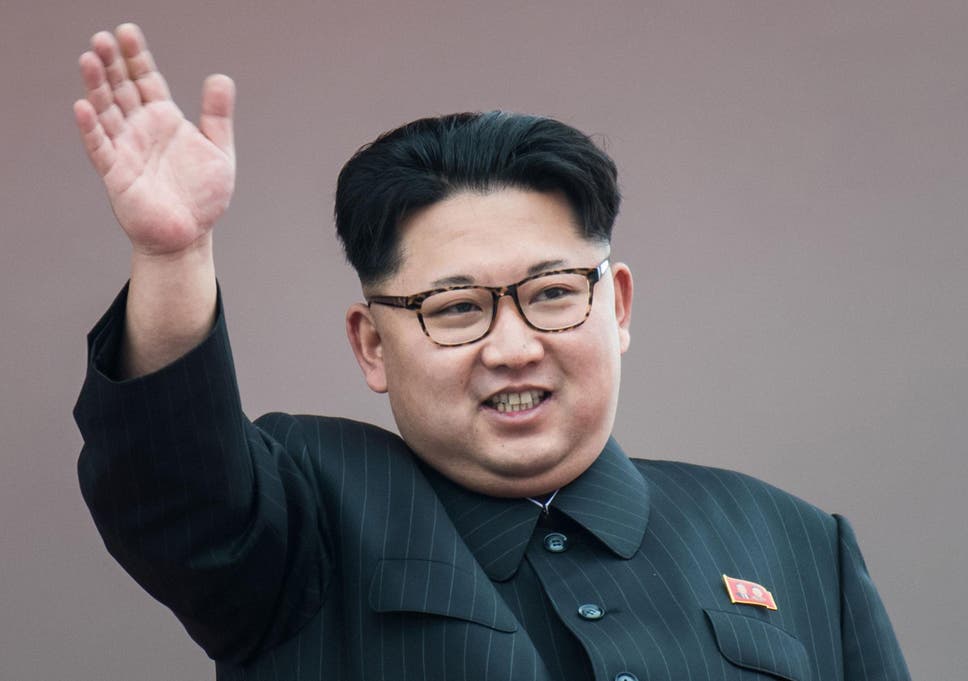 Before we get into their stories, let’s lay out the basics of what is really happening in North Korea without all the western propaganda first.

North Korea has 430 legal state sponsored markets. These are legal areas in each city where people pay to have a spot to sell their goods. The western equivalent is a flea market, except the state decides who can have a spot. They sell tons of things: food, motorcycles, clothes, even dell desktop computers. (I know! I didn’t expect the computers either).

But alas, 430 markets is not enough for the North Koreans. Black markets are also extremely common in every district. The Black Market is where you can you get a much cooler South Korean laptop with all kinds of games and South Korean dramas. In fact, you can get nearly anything from China or South Korea in North Korea. Yes, the Black Markets do get cracked down on, but it is usually just a matter of bribing the right amount. When everyone just wants to be able to eat enough, it tends to be a higher priority than enforcing the law.

Two North Korean defectors I talked to had managed to start their own “companies” in a sense. I will call them Sam and Jessie. North Korea has no real process for incorporating a company, but its not like they were doing anything legal anyway. They both grew up in poor towns outside of Pyongyang and were not part of the upperclass. The state income was 5000 won per month, just enough for 1kg of rice. This was not enough to survive. They were forced to become entrepreneurs.

Both Sam and Jessie’s activities were considered illegal and involving importing goods from China and South Korea. I also talked to another guy in his mid-20s who gave up an upper class life in Pyongyang. You may read about all their stories in the next few parts as well as what happens now that they have defected.

This is part 1 of a five part series of North Korean entrepreneurship.