The Little Girl who got rich in North Korea

This is part 3 of a five part series of North Korean entrepreneurship. You may want to start by reading it in order if you have not already.

Jessie claims she was making the best Soju in town. By age 11.

She also became an entrepreneur by necessity. Her mom died young and her dad got remarried. I took this to mean her Dad left her alone to start another family. She was basically left with her aunt. 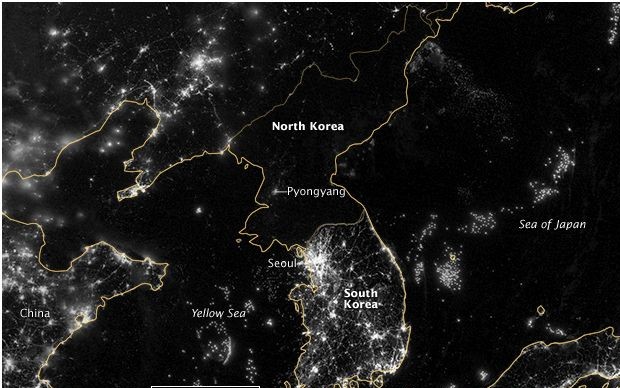 From space only Pyongyang, the capital of North Korea lights up at night. Much like Sam, Jessie lived in one of the dark places. I find it hard to imagine what it is like growing up in one of those places.

With nothing to lose, Jessie started going to the mountains and picking herbs for 10 hours a day. After all what skills does a poor, weak, 11-year-old girl have in North Korea? She would pick the the herbs, gather them together in her bag, and bring them back to sell for a small profit.

She did this for 5 months, saving up her profits here and there. She knew she could not keep this up. She spent time at blackmarkets and saw luxury goods made much more profit for much less work. Eventually she used her savings to buy some Soju from the border of South Korea. She had to walk 6 miles to the border and fill her backpack with as much as she could carry, then walk 6 miles back to her home each time. Eventually her aunt saw what she was doing and taught her to make her own Soju to increase profits. 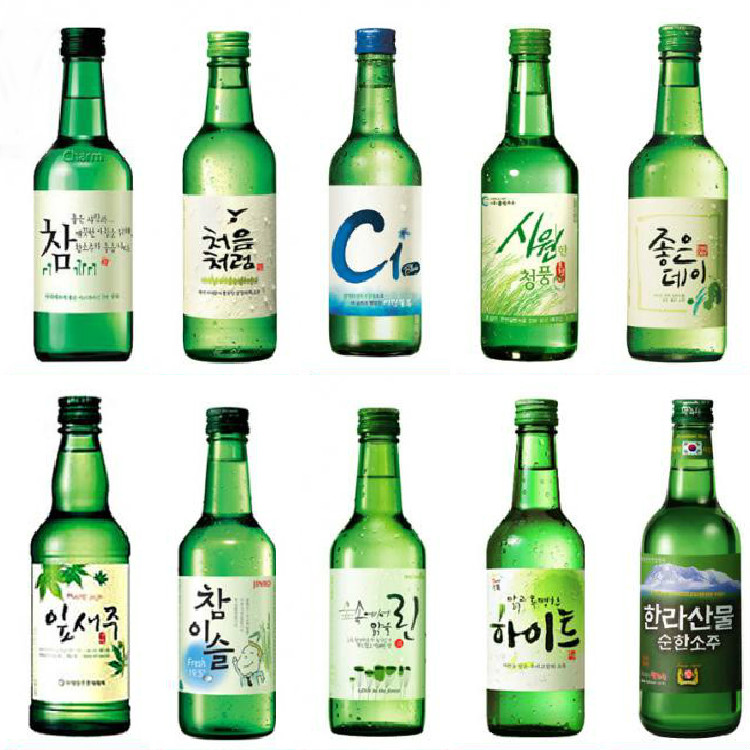 She was then able to diversify her goods into fashion and all kinds of items from South Korea.

In 2009, something terrible happened. The North Korean government saw all these illegal operations gaining a significant portion of the economy. The government had was getting extremely good at keeping control and creating distrust among its citizens. They had the perfect plan. They told everyone the current money system will be completely void as of the end of the year.

All citizens must trade in their current money for a new currency they just created, with a catch. Each citizen will only get up to ₩100,000 of the new currency. This was worth about $40 USD at the time. Every citizen was now worth at most $40 USD within a single week. After some protests, it was raised to ₩150,000 in cash and ₩300,000 in bank savings.

The higher amount didn’t matter though. It was extremely effective in wiping out all private savings. Not only that, the foreign exchange rate plummeted. Who would willing trade another country’s money for Korean People’s Won (₩), when the government can and has declared it void whenever they want?

Jessie was lucky though, very very lucky. Most of her customers were poor too and paid her in whatever they had. Many of these happened to be potatoes. 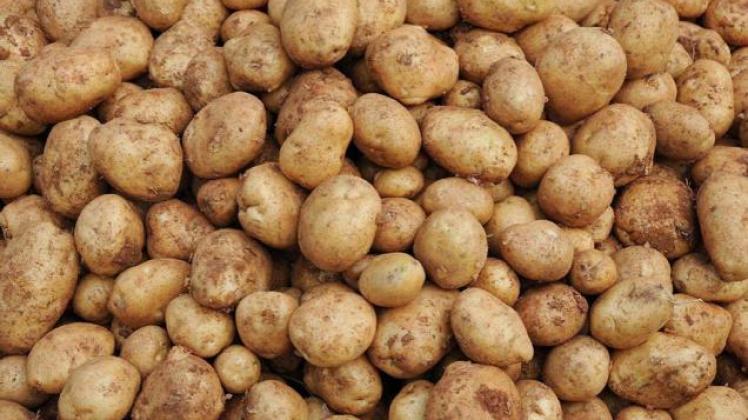 Whenever she did receive cash, she immediately reinvested it into more inventory. While everyone around the country with savings lost everything, she had now solidified her wealth.

I should note she did get caught every ow and then, but her uncle worked at the police force and was able to drop it. If I was a fellow smuggler, I would have wanted to work with her.

There are a few clever things Jessie did that helped run this illicit business even as a child.

Better yet, there are many competitors in this border town. How can you let people know you have special goods without even saying what you are selling?

Jessie found a very clever method. Everyone who is willing to buy illegal goods, loves South Korean dramas. Every time a new show or season came out and made its way to the North Korean black markets, Jessie would find smuggle in the same outfits the actresses would wear. 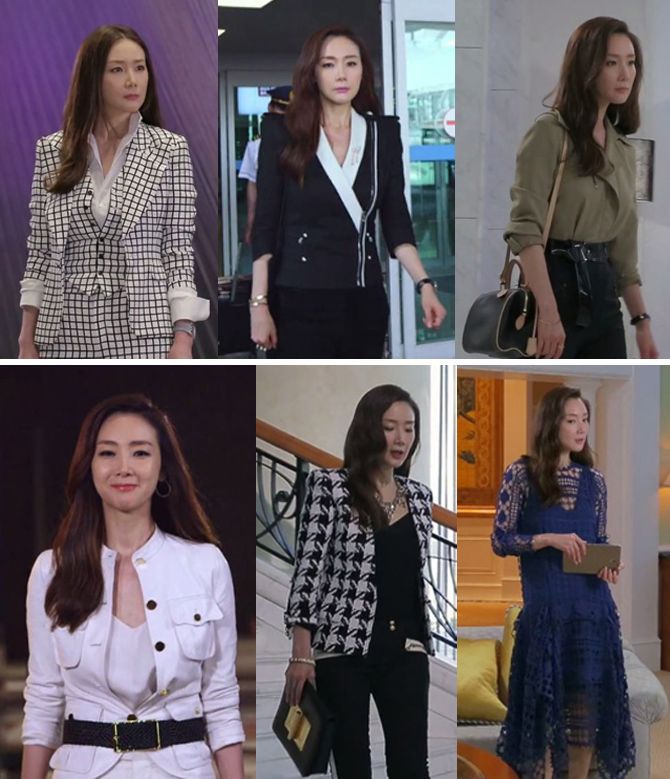 She would give them for free to her most attractive friends and have them walk around town. Sometimes she and her friends would even quote the show out loud. It was not long before everyone around town “in the know” got the message on where to buy the latest goods from South Korea.