The North Korean who destroyed his Parents’ Businesses

This is part 4 of a five part series of North Korean entrepreneurship. You may want to start by reading it in order if you have not already.

Grant is not like the other defectors. He did not come from the poor, dark parts of North Korea. Grant came straight from Pyongyang, where the richest people in country call their home. His parents worked with the government. He never had a need to become an entrepreneur. Grant’s story is interesting because his parents were completely legal entrepreneurs in North Korea (well as “legal” as you can get). But they had approval and awareness from the government while operating.

His dad managed hotel restaurants in Pyongyang and Beijing. He even had Chinese investors.

His mom was the real breadwinner though. She had a similar operation to Jessie and Sam. She was a “trader” for getting goods for officials. I suspect she technically imported things that would be illegal if it was not for officials. When the U.N. imposed sanctions on North Korea, she still had ways to get goods in. She switched from using the train to a ring of unmarked trucks. After that, she made a name for herself. She worked her way up in the government importing goods for higher and higher status officials. She never made it as high as Kim himself though.

Grant had everything he could dream of as child. He never went hungry. In fact, Grant was a rather patriotic North Korean. And why wouldn’t he be? As far as he could tell, it was a great country that provided a great life for him. He regularly went to department stores where you could legally buy premium brands such as Gucci, Nike, and Adidas.

He also went to the state sponsored markets for cool clothes and even the black markets to buy from someone like Jessie or Sam. 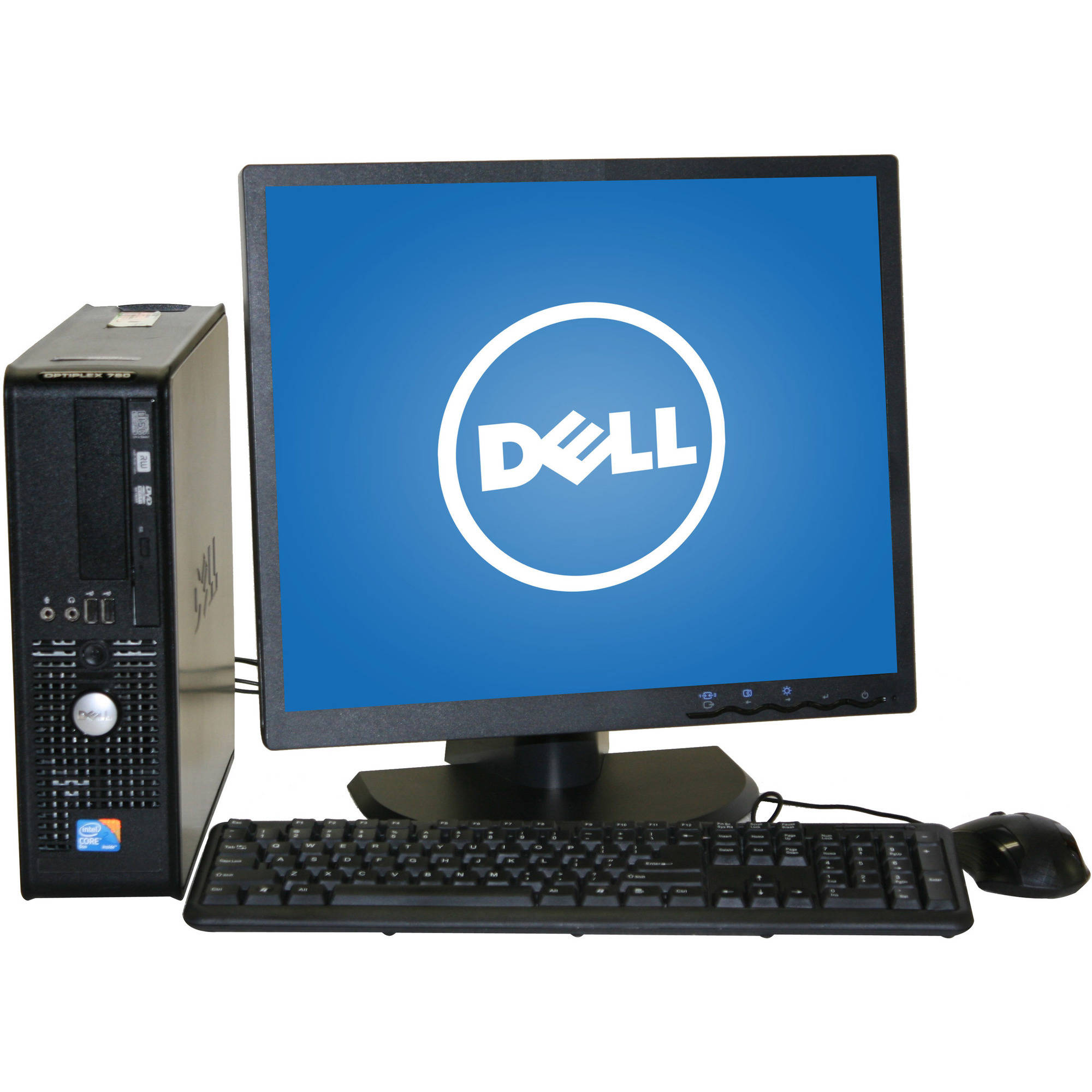 A Samsung laptop was the illegal one. It came complete, loaded with South Korean dramas and computer games.

One time, Grant shared illicit software with his school friends and got caught. For 3 days, Grant was taken in and interrogated. I wanted to get more details about what interrogation was like for an upper class kid, but all my questions seemed to depress him and I felt bad. Unlike the others, he left an extremely comfortable life behind as well as…well you can read on.

The first time Grant was caught, his parents had to pay $900 USD to the officials. The second time, the price went up to $2700. This reminded me of when I was a kid and used to dial 911 over and over. What on earth would could a North Korean parent do? Ground your kid? Take away his illegal laptop and hope he doesn’t cause more trouble for you?

Grant talked about getting taken in and interrogated as if its pretty regular occurrence for the wealthy kids in Pyongyang. I suspect he was bailed out before the “real” interrogation I have heard about elsewhere started. Grant was aware of his privilege though. He noted that things would be much different if his family was poorer and couldn’t afford the bribing price.

You would not get out of the interrogation and would probably stay in prison. Keep in mind, paying $900 USD would have too much for most families after the forced currency reevaluation in 2009. Most families would only have had at most $300 USD for their entire wealth. I have no doubt many people in the upper government or who worked with the upper government had ways around this with bank accounts outside North Korea.

When he was a sophomore, Grant got to study abroad in Beijing and befriended some South Koreans who told him about humans rights issues in North Korea. He got angry and wanted to defend his country.

But later that night, Grant googled all the atrocities and had some very hard decisions to make. He decided if he was going to defect, his only chance was while he was abroad. 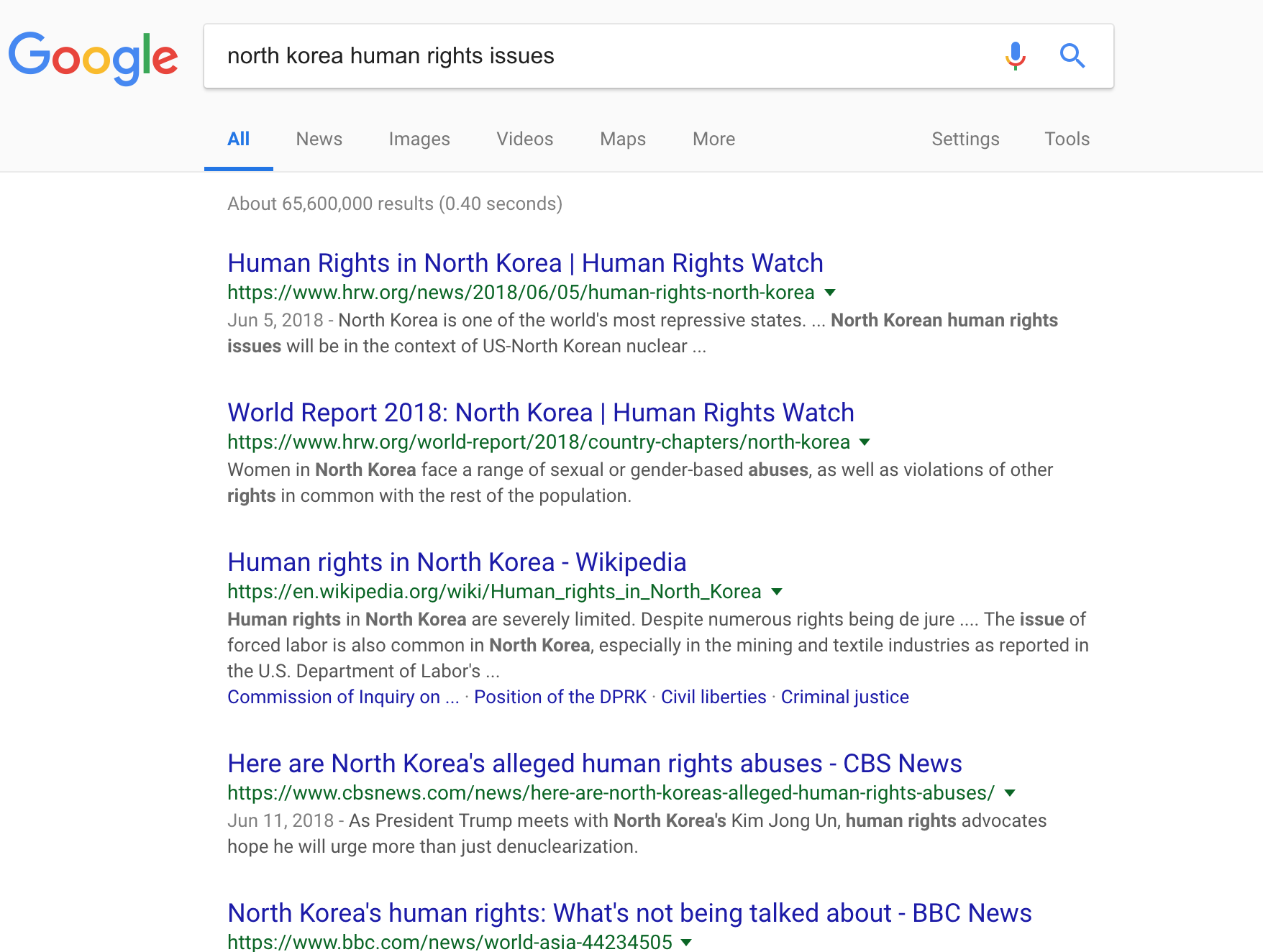 What could you possibly read online to convince you that you’re entire home country is a terrible place?

If Grant went through with this, it would mean never seeing his parents or friends again. He  had just learned this. His world view shattered within a day. In some ways, life in Pyongyang sounded harder than the poor cities Sam and Jessie came from. The officials actually care when you are doing something illegal and it is expensive to bribe them out.

Worse for Grant, his family was punished because of his actions.. Grant never heard from his whole family again. He assumes they could no longer enter and exit the country anymore. All he really knows is they were moved to somewhere else in the country where he can not contact them. He had to destroy his own life as well as his parents. An incredibly tough decision for a sophomore in college to make. Hopefully he can still make a great life and use his efforts to help out future defectors.